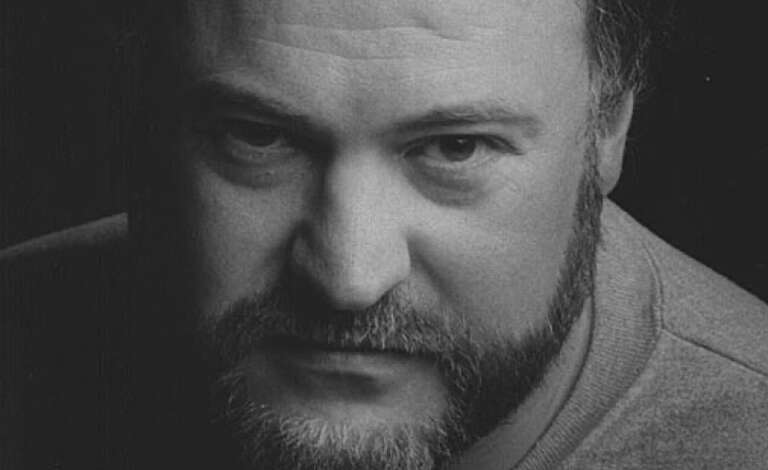 Excerpt from the MIC bio:

4 years of flute studies under Professor Ørnulf Gulbransen at the Norwegian State Academy of Music. Graduated in 1976.

In the same 4 years compositional studies under Professor Finn Mortensen, and from 1976-78 a fulltime student at the same academy under the same Professor Mortensen on the subject of composition. Graduated with a diploma in composition in 1978.

In 1982 a grant from the Norwegian Government made it possible to attend summer programs in the USA. He first went to Massachusetts Institute of Technology (MIT) in Boston where he studied “Techniques of Computer Sound Synthesis” under Professor Barry Vercoe. Some of the basic material on the tapes used in the multimedia/music-theatre work «The Window» was made at MIT.

He then studied arranging and composing for the jazz combo at Stanford University of California under Stan Getz and Lanny Morgan. In 1986/87 back as a student at the Norwegian State Academy of Music on pedagogical subjects. Graduated in 1987.

Kittelsen is known for his diversity and stylistic breadth. He has in addition to his flute playing also worked as a bass player, guitarist and singer. He has shown interest in a lot of musical styles, what is especially handy when working in a theatre. He has been playing in wind quintets, symphonic bands, orchestras, rock bands, big bands, cabarets, theatres, with ballet companies, church music and more. The styles have changed from baroque to contemporary, from rock to jazz.