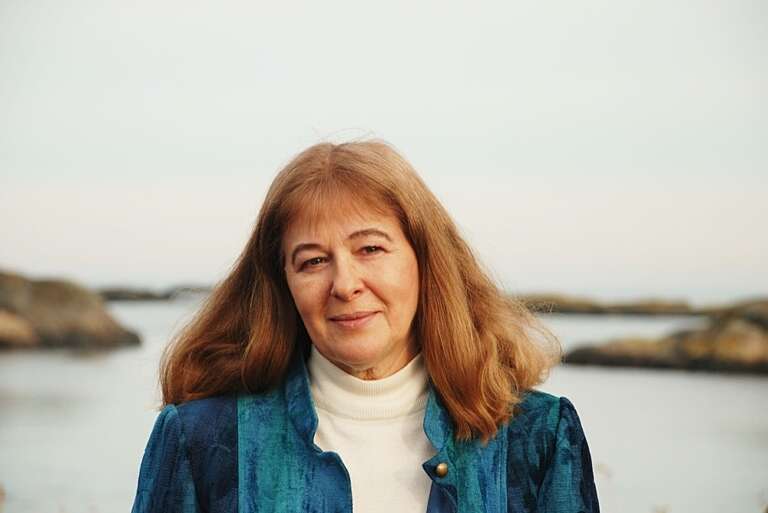 Anna Jastrzębska is a graduate of the Academy of Music in Wroclaw (composition with prof. Ryszard Bukowski and piano with Jerzy Jankowski, 1970-75). She continued at the Fryderyk Chopin Music Academy in Warsaw (electrophony with prof. Wlodzimierz Kotonski). Having settled in Norway in 1976, she continued her studies in composition at the Norwegian State Academy of Music in Oslo with Finn Mortensen, sonology with Olav Anton Thommessen and Lasse Thoresen.

A Eurovision transmitted performance of the piano piece “Telex to Poland” was made on the occasion of presenting the Nobel Peace Prize to Polands Lech Walesa in Oslo, 1983.

A selected of Anna`s works and performances: International Congress for Women in Paris, (1984); Scandinavia Today in Tokyo (1987); “De Profundis” for sopran & cello at Dark Music Days Festival in Reykjavik (1989); “Shadows of Light” commissioned by the Kristiansand Symphony Orchestra (2013) and “Collage” for violin & piano in Kristiansand/Arendal ( 2015); in Bytom (2016).

Anna Jastrzębska has won numerous awards and competitions in Poland and Norway.