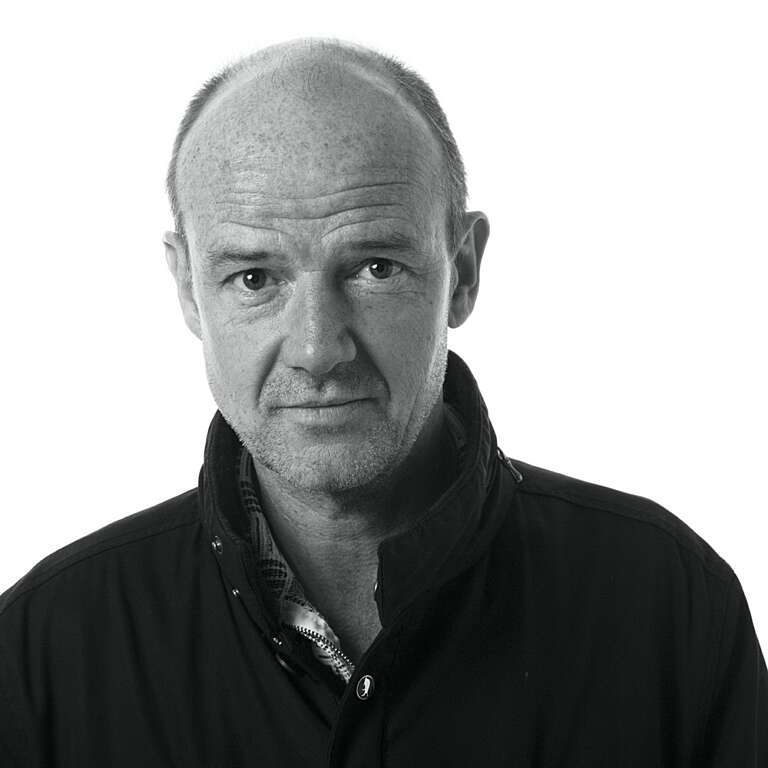 Jon Balke (born 1955 in Norway), pianist, keyboardplayer, composer, arranger, percussionist,and orchestra leader has been professionally active active since 1974, when he joined Arild Andersens group in a studio session for the german ECM label. Since then his musical life has moved through several stages: Co-leader or leader of of several groups in Scandinavia, among others:
E´OLEN a collaboration with west-african musicians(1978-1988), SURDU a trio inspired by ethnic sounds(1977-1979), OSLO 13, a 13-piece composers orchestra (1980-1993), MASQUALERO a quintet with Jon Christensen and Arild Andersen, POINT4 "double duo" with 2 pianos 2 percussionists.

Jon Balke has held various positions in boards and comitees including Notam, Norwegian Art Council, Norwegian Jazz federation etc, as well as teaching and censoring for academies in Norway, Denmark, Italy and Germany. He has approved status by the Danish state as censor in rhythmic music and holds a position as associate professor in music production at the Norwegian Academy of Music.

Jon Balke is also founder of and manager at the art centre Madstun in Norway.