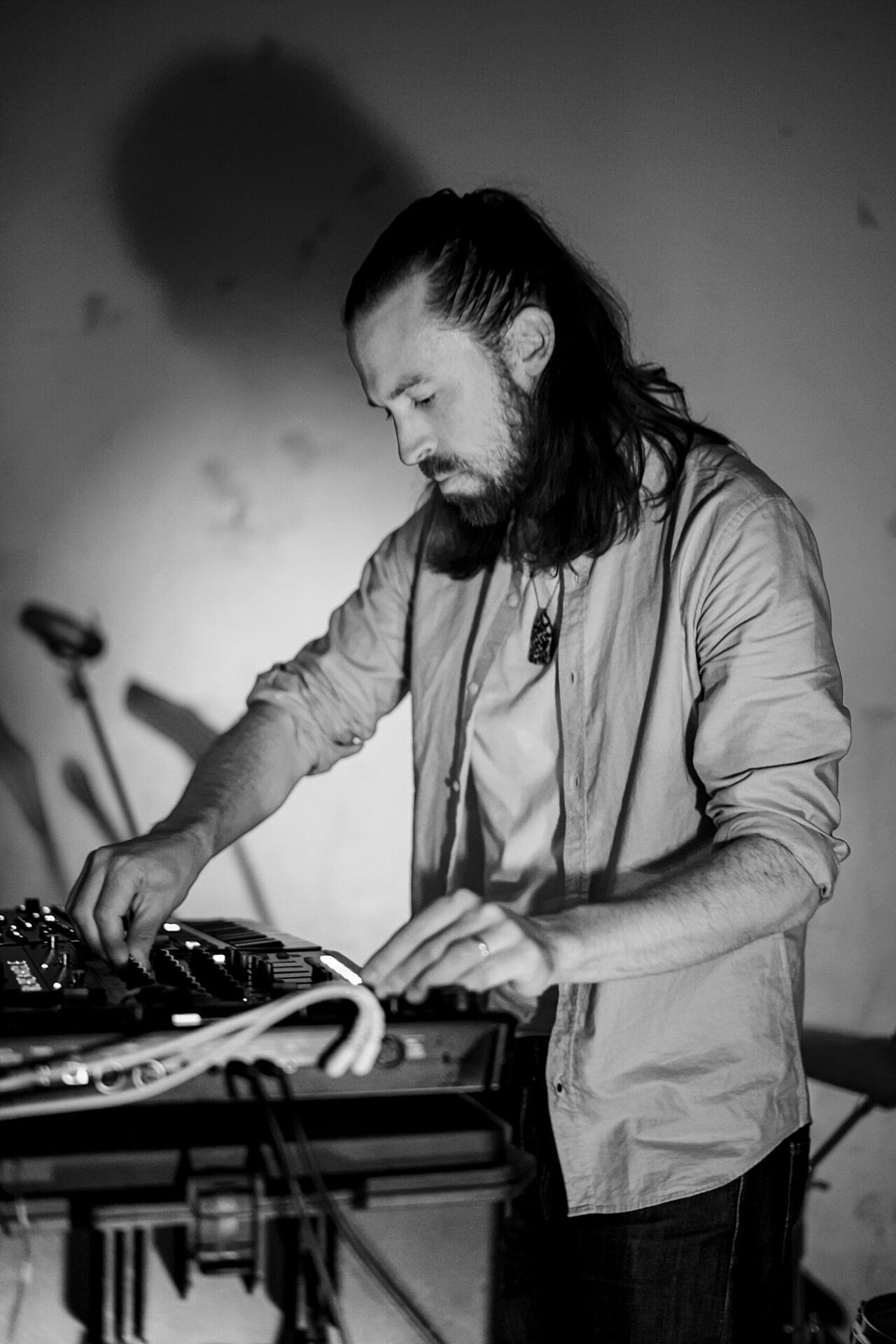 Tortusa is a Norwegian-American electronic musician and producer from Stavanger, Norway. He has released four albums on Jazzland Recordings and was nominated for the Spellemann Prize (Norwegian Grammy) for his solo album «I Know This Place». His albums have received good critics and feature contributions from artist Arve Henriksen, Eivind Aarset, Erland Dahlen, and more. Tortusa frequently performs live in Europe.

A cornerstone in Tortusa´s production is the texture and timbre of sound. He searches for sounds that are out of the ordinary and places the listener in different emotional states. For compositional processes, Tortusa utilises both hardware and software equipment including retro tape recorders, modular synthesizers, samplers and a diverse array of other tools. The music he makes is ambient, electronic, experimental and contemporary jazz inspired. On stage Tortusa live-samples the musicians he plays with creating an intense and spontaneous experience.

For several years, Tortusa has been composing and performing for modern dance and performance art shows in Norway, England and France. He has made music for several short films including «Limerence», «Hyperspace» and «Across the dreams». Aside from making music he works with photography and has made the cover art for his albums.