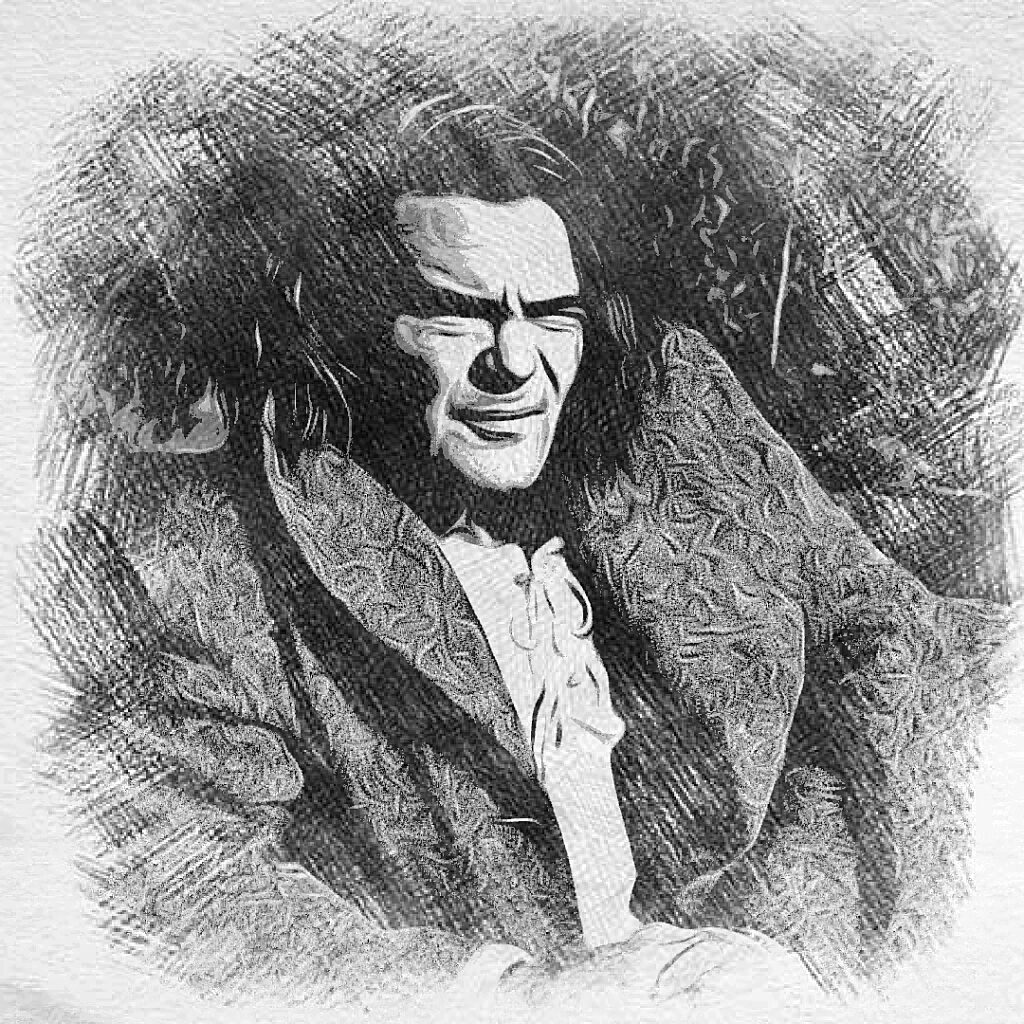 Roger Arve Vigulf holds a Bachelor Degree in clarinet from the Norwegian Academy of Music, where his teachers were Professor Richard Kjelstrup (clarinet), and Leif Jørgensen and Torkil Bye (chamber music). He continued his studies in clarinet with Lee Morgan in Copenhagen.

Vigulf has been active as a freelance musician since 1989 and parallel to his domestic career he has also been internationally active as a chamber musician and soloist since 2000. He has toured in USA, Lithuania, Ireland, England, Sweden, The Netherlands, Belgium, Norway, Denmark, Finland, and Bosnia-Herzegovina, with a.o. Soloist with The Lithuanian Chamber Orchestra, Kaunas City Symphony Orchestra, Calstate University Jazz Orchestra (Los Angeles), in addition to the Vilnius State Quartet, Chordos Quartet, Disobedient Festival Orchestra, Cicada Quartet, and the Hansa String Quartet. He has cooperated with some of the European finest chamber musicians like pianists Håkon Austbø and Einar Henning Smebye,violinists Engegård and Harald Aadland, cellist Mindaugas Backus(Lithuania), violinist Mia Cooper(Irland), conductors like Robertas Servenikas(Lithuania), David Porselijn(Netherland). Vigulf has also performed at Vestfold Festspillene, Farten Valen Dagene, Ultima Festival, Blåfrost Festival, Tyrunevu Summer Festival, Music Autumn.
2008 saw Vigulf featured as soloist of the recording of "4 Concertos" with the Lithuanian Chamber Orchestra, conducted by Robertas Servenikas. In 2000 MTG production released "Profiles" with Vigulf, Einar Henning Smebye and a string quartet from the Norwegian Radio Orchestra, featuring works by Lasse Eerola, Bjørn Kruse, Edvard Hagerup Bull and James MacMillan. In 2010 he published his first CD as a composer, "Mythologie", recorded in the Mama Studios in Vilnius together with Lithuanian colleagues.

In addition to his career as a performer, Roger Arve Vigulf is also active as a freelance composer. His music has been performed in major concert halls in Lithuania as well as in Norway, USA, Ireland, England and and Bosnia- Herzegovina. He has received many commissions as composer. In 2001 Vigulf was featured as soloist with Vilnius Quartet in broadcasts aired by the Lithuanian National Radio and TV; media outlets that have also broadcasted his work "7 Disobedient Birds".

Vigulf has received a number of Norwegian grants and scholarships. He is a member of the Norwegian intellectual rights societies TONO and GRAMO and National Federation of Norwegian Musical Artists. Because of his long-term devotion to musical cooperation between Norway and Lithuania, he was one of the official guests at the gala dinner in the Royal Palace during the Lithuanian State Visit in Oslo in april 2011.

Roger Arve Vigulf is a member of the Norwegian Society of Composers, the Norwegian Performing Rights Society TONO and National Federation of Norwegian Musical Artists.