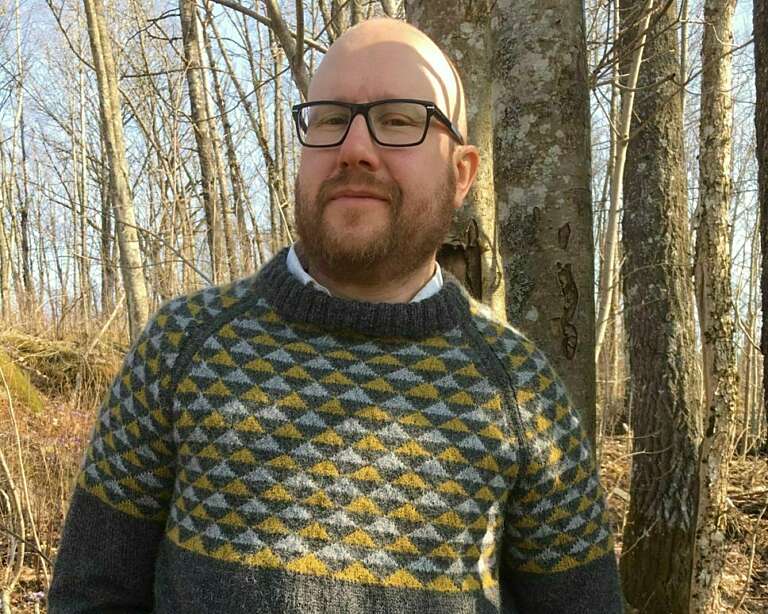 Isak Anderssen (1973) is a Norwegian composer who makes music for the stage alongside music for the concert hall and album releases. He also makes concert productions and workshops for children and youth, often in collaboration with Jon Halvor Bjørnseth from Drivhuset - stiftelsen for musikalsk verkstedsarbeid. He is also a composer and performer with the theatre company ITS, together with actress/director Tiril Pharo and choreographer Sigrid Edvardsson.