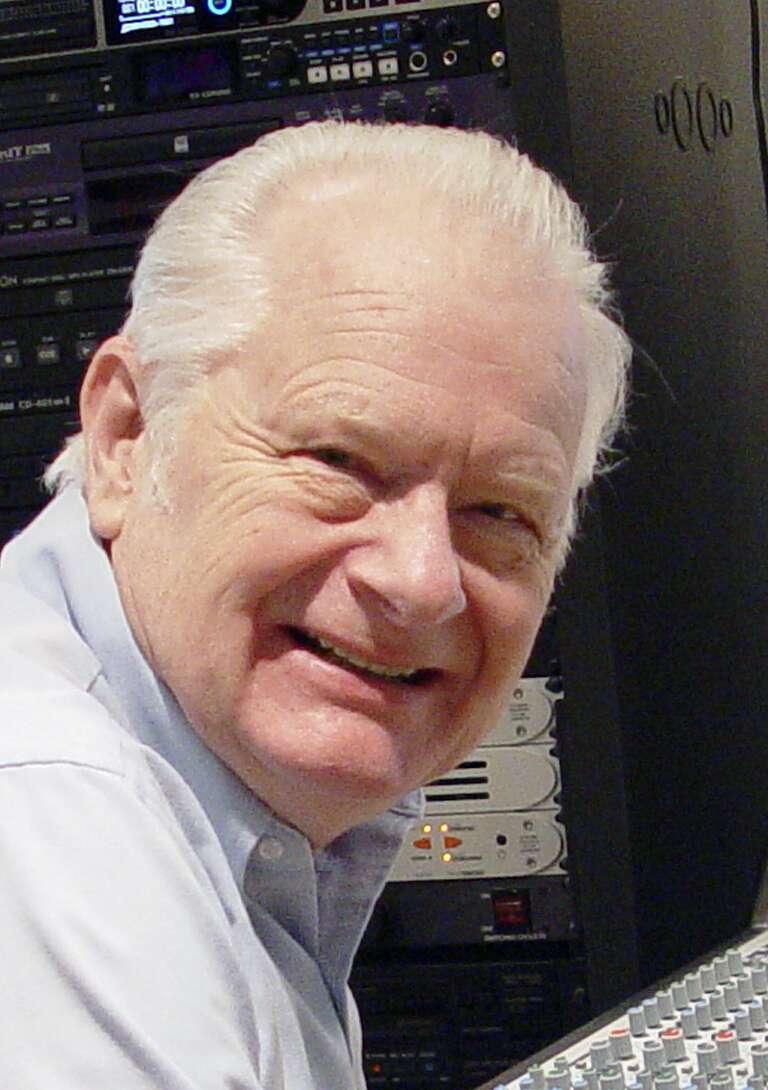 Ivar Lunde was born in Tønsberg, Norway, on January 15, 1944. During his career as a performer he added the Jr. to his name to distinguish himself from his father who was also a conductor, pedagogue and a composer.

Ivar Lunde, Jr., former principal oboist of the Norwegian National Opera, was educated at the Conservatory of Music, Oslo, Norway, and the Mozarteum, Salzburg, Austria. His teachers of oboe include Kees Lahnstein and André Lardrot; of Baroque oboe Grant Moore and James Caldwell; of composition, his father, Ivar Lunde, Sr.; and of conducting Trygve Lindemann, Hermann Scherchen, and Carl Melles. He has taught and performed in Europe and the United States, and appeared as oboe soloist with the Bergen Philharmonic and the Oslo Philharmonic, and many smaller orchestras in Norway, Sweden, Austria, and the United States.

Mr. Lunde is a prolific composer and has been awarded numerous prizes and commissions. His composition OVATION won the 1990 Fanfare Contest of the Milwaukee Symphony. In 1977 his Symphony No. 1 received shared 1st Prize in the Oslo Concert Hall Composition Contest for symphonic music. Several orchestral works have been performed by the Milwaukee Symphony Orchestra, the Milwaukee Chamber Orchestra, the Oslo Philharmonic (Norway), the Trondheim Symphony Orchestra (Norway) and Eau Claire Chamber Orchestra. Many of his works are published and recorded in the United States and Norway including a CD featuring wind and keyboard compositions released by the Hemera label in Norway, as well as ECCO tells the Tale with the Eau Claire Chamber Orchestra. Mr. Lunde is also active as a conductor, having conducted symphony orchestras and chamber orchestras in both Europe and this country.

He is Professor Emeritus of Music at the University of Wisconsin-Eau Claire where he taught oboe, theory, composition and music technology. He was Music Director and former principal oboist with the Eau Claire Chamber Orchestra and former music director and conductor of the Chippewa Valley Symphony and the Chippewa Valley Youth Symphony, which co-founded with Colleen Bates.

When he arrived in the United States in 1966 he taught at the Sun Valley Music Camp in Idaho and was invited to join the music faculty at University of Maryland, College Park. In Washington D.C. he performed regularly with the National Gallery of Art Orchestra. He and his wife, Nanette Gomory Lunde, have performed together as a duo and in ensembles such as Les Favorites in the US and Europe. Mr. Lunde joined the music faculty at the University of Wisconsin-Eau Claire in 1968 and retired from his teaching position in 2003.