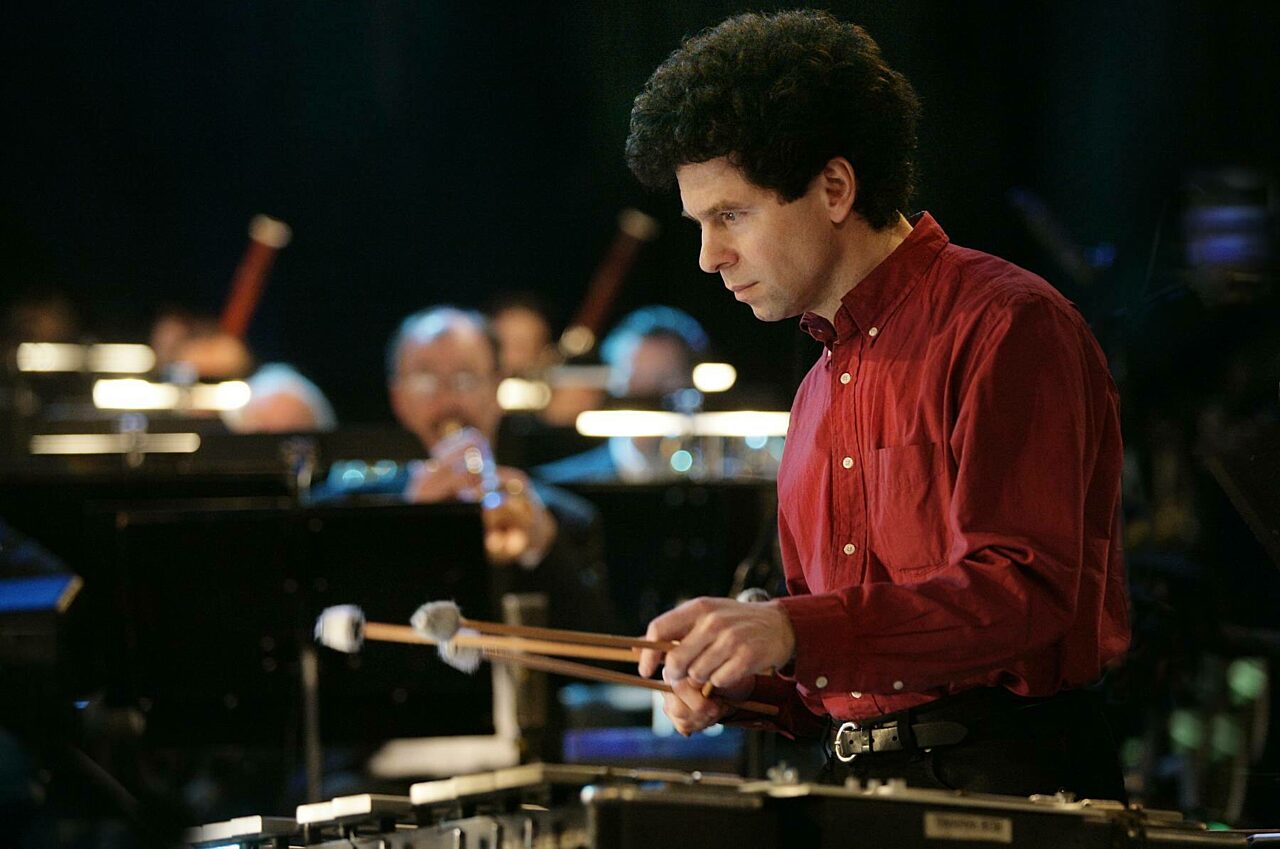 Rob Waring has been a central figure in Oslo’s music scene since he moved there from New York in 1981. Combining the roles of composer, percussionist, vibraphonist and educator, his work spans a broad spectrum of musical approaches and styles. He has composed numerous commissioned works for soloists, large and small ensembles, choirs, electroacoutic music and sound installations. He has recorded extensively and his music is published by Norsk Musikforlag. He teaches at the Norwegian Academy of Music.