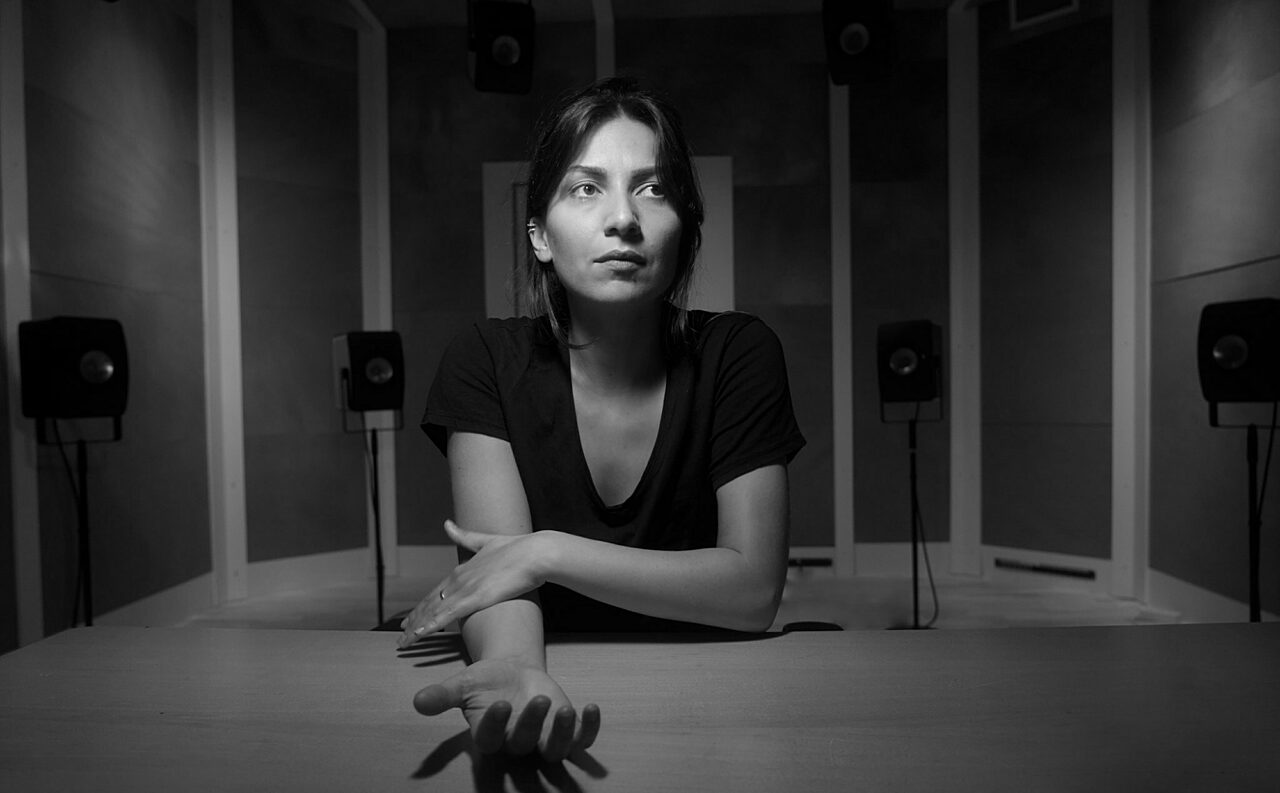 Mariam Gviniashvili is an Oslo-based composer and sound artist originally from the country of Georgia. Her current focus is on multichannel electronics and investigating the role of spatiality in composition. Her artistic practice extends to audiovisual and interactive sound-art works, live improvisation as well as collaboration with performers.

She is a nominee of EDVARD-prisen 2021 for her electroacoustic work Perihelion.